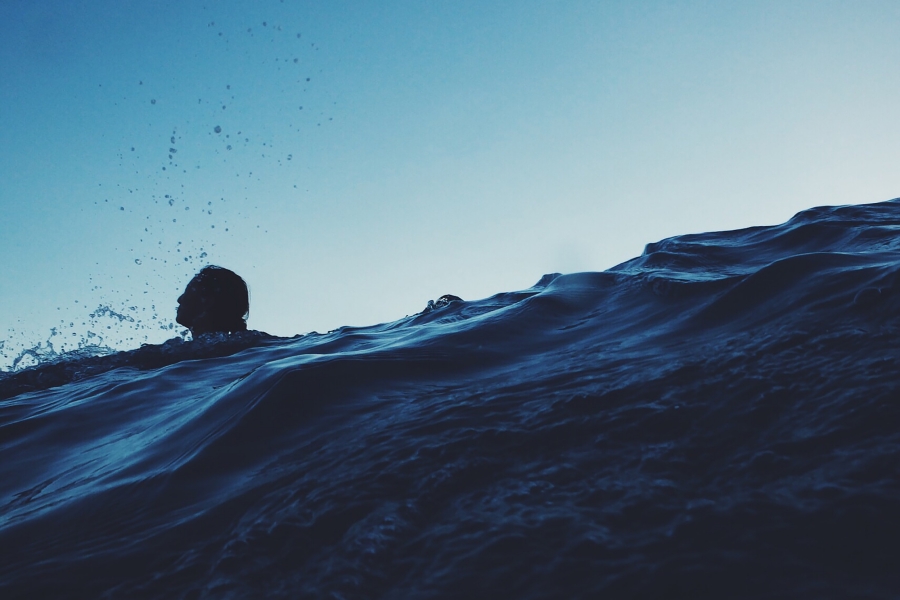 According to a regulatory filing on Wednesday, Patrick Byrne, former CEO of Overstock, has sold all of his 13 percent stake in the Internet retailer, 20 years after founding the company. In a letter written to his former colleagues at Overstock, Byrne stated that by 20 September, all of the proceeds would be going into investments counter-cyclical to the economy, such as gold, silver and cryptocurrencies. He did not however, mention which cryptocurrencies he would be investing in.

The former Overstock CEO managed to sell 4.7 million shares over 3 days, worth $90 million in total, dropping the company’s stock price from around $30 to less than $16.

Byrne had been public about his interest in security tokens during his days at Overstock, but he would be focusing on more privacy-centric investments this time around. The letter added,

“The gold and silver are stored outside of the United States, in Switzerland, and within two weeks, will be scattered in other locations that are even more outside of the reach of the Deep State, but are places that are safe for me. The crypto is stored in the place where all crypto is stored: in mathematical mist, behind long keys held only in the memory of someone who is quite good at storing such things in memory (with paper backups in the hands of a priest I met 35 years ago who never sits foot in the West).”

The letter went into the reasons for his departure, including how it seemed impossible for the company to acquire corporate insurance while he was present. It said,

“Just as we learned in Game of Thrones that behind the scenes the Iron Bank makes the big decisions, in Corporate America insurance companies get the last say. As I wrote the board at the time, while we could have gotten into the game of parsing what “impossible” means (like Bill Clinton arguing about “what the meaning of ‘is’ is), when it comes down to doing that with a CFO and insurance broker, it is time for the CEO to eject.”

Apparently, the former Overstock CEO decided to sell after news broke out that some people at the SEC had leaked information to JPMorgan, Morgan Stanley and Goldman Sachs that they were going to “bazoomba” Overstock’s digital dividend.

“Whenever I have had any question about whether the SEC would or would not do something totally outrageous in order to hurt our company to benefit their clients on Wall Street, they never let me down: they always did the evil thing.”

Byrne hopes to create a hedge for Overstock, in case of an economic downturn, causing the company to face tough times. He also plans to shellac the “Deep State” by moving his ammunition outside acts of retaliation from them.

“You will have access to the friendliest capital imaginable: my own. Anytime after March 17, 2020 I can provide a capital injection if needed by buying back into Overstock. As you watch the global chaos. If you see the US economy cratering please do not lose the sleep you otherwise might: you will have a friend who has sunk (almost) his entire fortune into investments that will soar if a crisis occurs, and who knows your business well, and who appreciates you.”

Overstock was one of the first companies to accept crypto-payments and had also launched the tZERO alternative trading system.